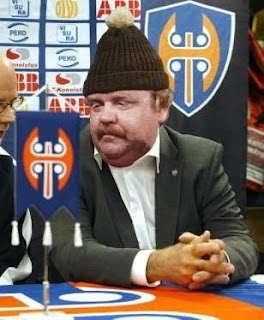 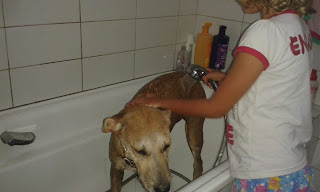 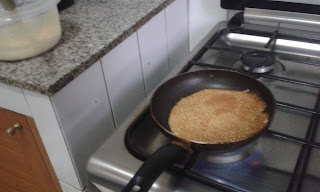 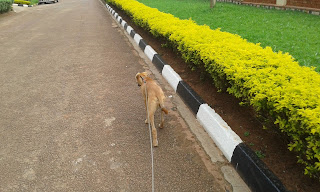 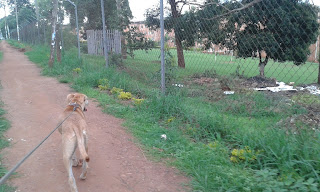 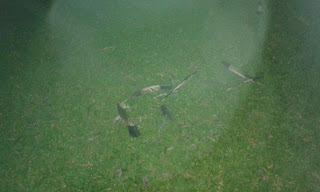 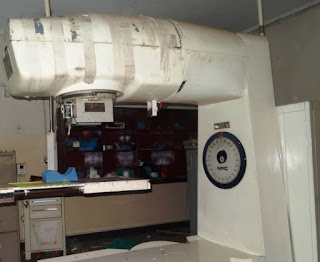 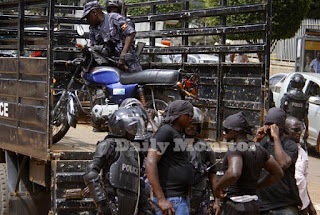 The government yesterday turned the heat on two of its key donors, the United States and the European Union, accusing them of backing attempts to cause regime change in Uganda using unconstitutional means


Ms Deborah R. Malac said the US, which is one of Uganda’s largest development partners with key cooperation ties on military affairs, cannot ignore actions that shrink the country’s political space and restrict freedoms of expression and assembly.
Her comments at a public symposium on governance and peace follow last month’s warnings by another US diplomat that President Museveni posed a risk to Uganda’s future stability due to his government’s worsening repressive behaviour.
“Many of you have seen or read statements either by the embassy or US government made concerning the elections. In them, we expressed serious concerns about the elections and their aftermath,” she said.
“The social media shutdown, the detention of Opposition figures, harassment of media -- all of these things combined with poor organisation of the election have weakened Uganda’s democracy and tarnished Uganda’s image as a strong democracy in a turbulent region.”
The symposium was organised by the Public Administration and Governance Society at Hotel Africana under the theme: “Post-Election Peace for Prosperity.” In attendance were students from Makerere University, Uganda Christian University and Kyambogo University.
Ms Malac observed that her country’s relationship with the Ugandan government should be based on shared democratic values.
“We respect the sovereignty of the government of Uganda, and we do not support any one individual or political party. We have spoken out because we believe that the Ugandan people deserve to live in a country where every voice is heard and matters,” she said.
Opposition leader Kizza Besigye, who remains under house arrest 48 days since polling weekend along with other regime opponents continue to face serious difficulties, including police brutalisation, in enjoying their inherent rights to freedom of expression and assembly.
Elements in the security forces also continue to harass the free media, making it difficult for journalists to do their work which is critical to holding government accountable.
The ambassador said: “Some of you might consider comments like these as interference. [The] US cannot ignore actions that shrink Uganda’s political space and restrict freedoms of expression and assembly. We have noted significant problems with the government’s management of funds like in the health sector.”
“Shocking Global Fund audit - not for the first time - millions of dollars wasted, missing or unspent. This money should have gone to provide life-saving medicines for HIV/Aids prevention and treatment, malaria and tuberculosis…. I readily admit that my country is not perfect. Democracy is often messy. But despite the flaws, the US constantly tries to improve itself and live up to its democratic principles,” she added.
But State minister for International Relations Henry Oryem Okello yesterday said in a telephone interview that despite a few challenges, President Museveni was validly elected.
Mr Oryem’s views will seat uncomfortably with the Forum for Democratic Change party that insists that its candidate, Dr Besigye, was the true winner of the February elections.
Yesterday, Makerere University lecturer Susan Nansozi Muwanga, a former presidential debate panelist, said with the prevailing political impasse, government’s accountability to the people is meaningless.
“The issue of insecurity has to be addressed. It is very hard to expect a fair election where the environment by and large is corrupt, no substitutes for Electoral Commission considered partial or where there is no neutral police that can guarantee independent security,” Ms Muwanga said.
The criticism was echoed by Uganda Christian University lecturer Christopher Twesigye.
“The elections in my view were not free and fair. They were characterised by monetisation, intimidation and ballot stuffing. The role of the police, army, resident district commissioners was not to ensure there was peaceful elections but to intimidate and campaign for a particular candidate,” he said.
“EC let down Ugandans. It was incompetent but we knew it. [EC] chairman [Badru] Kiggundu doesn’t deserve to be in that chair. As an engineer, he should be fixing our sewers somewhere in Bwaise and Kawempe. I am one of those who wouldn’t want to see violence in our country but the events we see in Kasese and holding politicians and keeping them in their homes illegally doesn’t augur well. I have been in exile several times. I don’t want to go back,” said Mr Twesigye.
The controversy
President Museveni was announced winner of the disputed elections with a 60 per cent poll victory, extending his 30-year rule for yet another five-year term. His main challenger, Dr Besigye, is said to have polled 35 per cent, according to the Electoral Commission. The Supreme Court last month maintained the status quo dismissing a petition filed by former presidential candidate Amama Mbabazi challenging the results.
The President has described his critics as “jokers”, saying that he does not “need lectures from anybody on elections.” He ruled out claims of rigging, and said anyone with intentions of contesting the results “is not serious.”
Last month, United States Permanent Representative to the UN Samantha Power told the Security Council: “President Museveni’s actions contravene the rule of law and jeopardise Uganda’s democratic progress, threatening Uganda’s future stability and prosperity.”
Ms Power cited the arbitrary detention of Opposition leaders and supporters, harassment of journalists and gagging of civil society.

Slap on the wrist 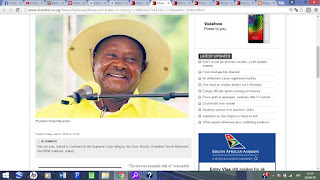